What Is Avobenzone and Is It Safe In Sunscreen? 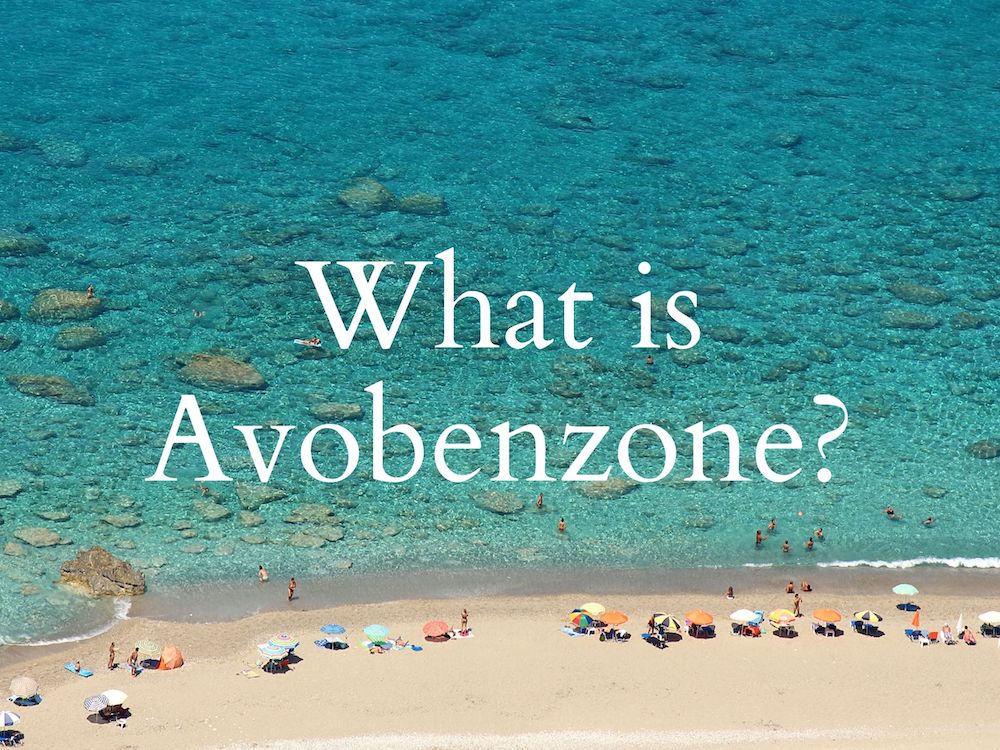 Avobenzone was introduced in the 1990s and is a common chemical sunscreen. Unlike other chemical sunscreens that just protect from the sunburn-causing UVB rays, avobenzone also protects from UVA rays, the rays that cause premature aging and skin cancer. This chemical is given a two rating by the EWG. So what’s wrong with avobenzone? It seems like a safe sunscreen, right? 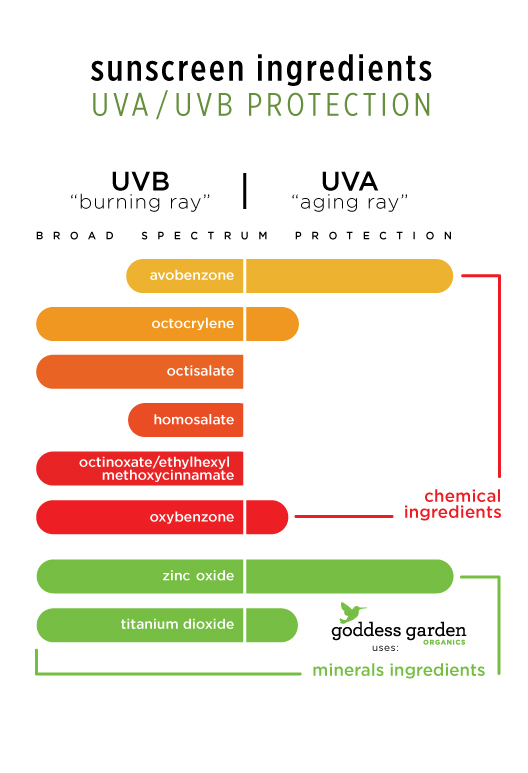 Avobenzone, by itself, is relatively safe in terms of toxicity, but it breaks down quickly in the sun. Once exposed to the sun, avobenzone alone only offers about 30 minutes of protection.[i] Since UVA rays are the sneaky rays that do their damage deep within the layers of your skin, you wouldn’t even know it until many years later.

Why is avobenzone used in sunscreen?

So maybe you’re asking why they don’t they just use an ingredient that is better friends with the sunshine. We wish we knew! Because many chemical sunscreen companies still use avobenzone for UVA protection, they then have to add not-so-safe chemicals like octocrylene to make it work longer than 30 minutes.[ii] Octocrylene helps stabilize avobenzone, which is good, but it is a known endocrine disruptor that also releases free radicals.[iii] Not good. Skin sample tests showed there were more free radicals when using octocrylene than skin exposed to the sun with no sunscreen at all.[iv] And remember, free radicals, also known as reactive oxygen species (ROS), can damage skin cells and increase the risk for cancer and other health issues.[v]

Free radicals are neither free nor rad. Solving one problem by creating another one just doesn’t make sense. Luckily, zinc oxide, like we use in Goddess Garden sunscreens offers natural broad-spectrum sun protection from both burning rays and the rays that cause premature skin aging and skin cancer. Zinc doesn’t break down in the sun, and it doesn’t release free radicals. It is also reef safe, unlike octocrylene. A sunscreen that is good for us and good for coral reefs? Now that is actually rad! 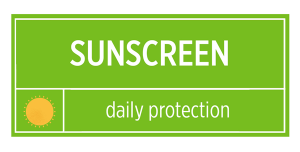