Side Effects of Retinol

Retinol is the most sought after ingredient for treating aging skin, but side effects of retinol also place it on list after list of ingredients we should avoid. So why the disconnect?[.[i]

First, there’s a lot of pressure on women to look perfect at all times. Even those who shrug off the scrutiny can face a media storm. Take Alicia Keys‘ decision to forego makeup on the red carpet in 2016. The fact that this simple act got so much attention highlights the problem. It’s newsworthy when a woman—in the U.S., in 2016— is considered brave for showing her bare face. How’s that for pressure?

People are desperate, and desperate times call for desperate measures. Enter retinol. Retinol, or retinoids, is one of the technical names for vitamin A. Some of its other derivatives and common names include Retin-A, retinyl palmitate, retinoic acid, retinyl acetate, retinyl linoleate, retinaldehyde, tretinoin, isotretinoin and alitretinoin. Retinol is used for its ability to diminish the look of fine lines, wrinkles and roughness. Many people go to much further extremes, like plastic surgery, so for some, retinol is a wonder ingredient. To others, it just makes you wonder.

You know the phrase if something seems too good to be true, it probably is? Retinol may diminish 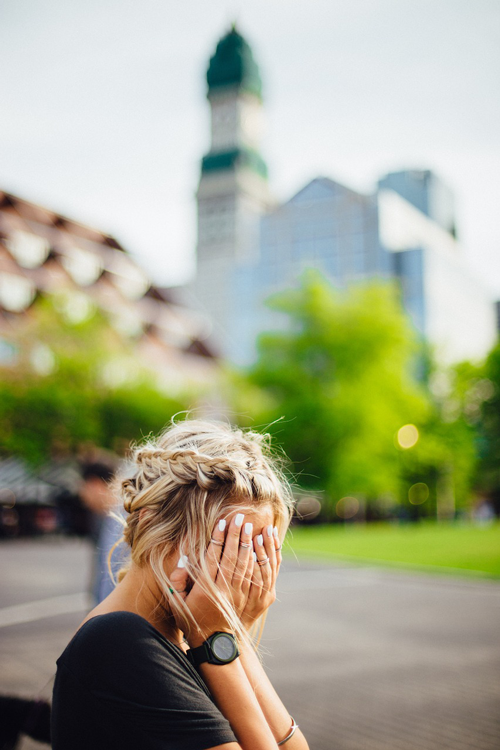 fine lines and wrinkles, but there’s a cost. I promise I didn’t make this up to be dramatic, but this quote from a blog post on the side effects of retinol sums it up:

“You, too, can avoid the flaky, gross shiz that appears on your face when you first start using a retinoid product.” -Lauren Sherman

Side effects of retinol are so pronounced, these little knowledge nuggets on the “retinol uglies” are commonplace. There’s even a term for conditions associated with using retinol: retinoid dermatitis. Symptoms include excessive inflammation, redness, flaking skin, burning, itching and increased sensitivity to the sun.[ii]

Why Is Retinol in Sunscreen and SPF Products?

Retin-A, the prescription-strength version of retinol, even comes with an FDA-mandated warning to avoid sunlight. That’s because vitamin A could trigger the growth of cancerous tumors when exposed to sunlight.[iii] Despite this, according to the EWG’s database, vitamin A shows up in nearly 16-percent of beach and sport sunscreens! Retinol has also made its way into 14-percent of all moisturizers with SPF and 10-percent of all SPF lip products.[iv] This is where we’re left wondering.

Side Effects of Retinol and Long-Term Damage

The skin’s protective inflammatory response produces red, irritated skin. With sunburns or damaged skin cells, this response eliminates the risk of cells becoming cancerous, and triggers the healing process. On healthy skin, inducing inflammation though skincare products like retinol could simply lead to more damage and even cell death.[v]

A Better Way to Vitamin A

Retinoids are either synthetically prepared or are found in animal sources such as meat, poultry, fish and dairy. This predisposes them to be more irritating[vi]. Carotenoids, like beta-carotene, are a safer alternative sourced from plants. Carotenoids are naturally converted to retinoids in our own skin, making them much more gentle than synthetic retinoids or retinoids that have been metabolized to retinol by its animal source.[vii]

In simple terms, there are three options for vitamin A in skincare. You can get retinoids harvested from animals that have already metabolized the vitamin, you can use synthetic copies of converted retinoids, or you can opt for gentle carotenoids that your body can easily convert itself into usable retinoids. These offer similar results, without the nasty side effects, and are a much better way to vitamin A! 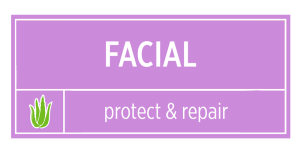