Reef-Safe: Why Saving the Reefs in Hawaii Became My Rallying Cry 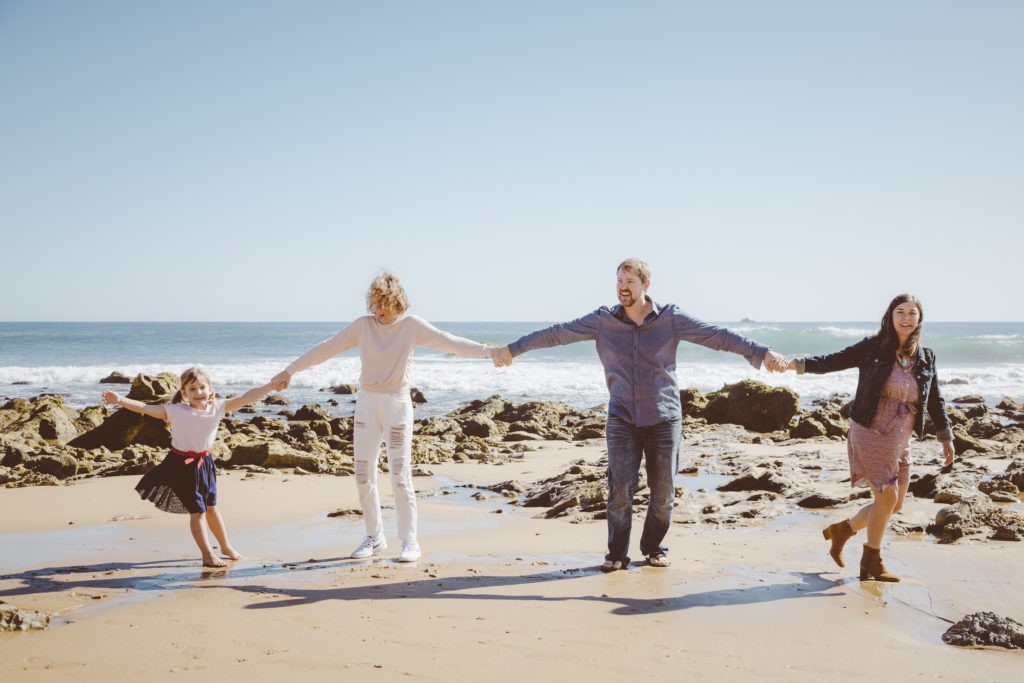 As reported in SWAAY Magazine

When I started my reef-safe skincare company, Goddess Garden, I had no idea that 13 years later, I’d be invited by the Governor of Hawaii to attend the historic signing of the first sunscreen bill banning harmful chemicals which damage the coral reefs. As the founder and CEO of a reef-safe mineral sunscreen brand that is a Certified B Corporation® and a certified woman-owned business (WBENC), our mission is built into every decision we make. We’ve always taken a stand to do what’s best for people and the planet.

I can’t thank the people of Hawaii and Governor Ige enough for doing the same thing! Having just returned from the ceremony in Hawaii where the governor signed the chemical sunscreen ban (SB2571) into law, banning chemical sunscreens oxybenzone and octinoxate from use or sale, starting in January of 2021, I want to wrap my arms around the entire state and give it a hug! I guess it makes sense that I was affectionately referred to as a reef-hugger in the media. I’ll happily embrace my new title, right along with the reefs.

Mobilizing to save the reefs

As I told SWAAY in 2017, I was inspired to create my skincare company after my baby daughter, Paige, had allergic reactions to the synthetic chemicals in sunscreens and other bodycare products. I made my own products for her, replacing the synthetic ingredients with all-natural ones. While looking for better ingredients that were safe for her, I learned a lot about how these same synthetic chemicals affect the environment—and specifically the coral reefs. That’s when saving the coral reefs really became my rallying cry.

Our company worked hard to support this bill. I provided testimony, wrote to legislative leaders and participated in awareness campaigns. Goddess Garden provided monetary donations and free reef-safe sunscreen. We supplied studies when the opposition said there wasn’t enough research. Goddess Garden sunscreens are being sold in 25,000 stores, so when the argument switched to a lack of available options, we provided product distribution reports to counter it. This ban took a lot of people, banding together, to come to fruition.

Apparently industry lobbyists spent more than 16 million dollars to fight the ban. That’s a lot of money from the opposition, so we had to work together and invest with our time and our voices. I started a petition with Care2 to give everyone a chance to be heard. We gathered and sent nearly 55,000 signatures to Governor Ige, urging him to sign the bill into law. I’ll never forget meeting him at the signing ceremony. When I told him I was the one who created the petition, he laughed a little and thanked me. He was grateful that I had brought awareness to the issue and had helped make so many voices heard. That moment will always stand out as a milestone in my career. It felt so exhilarating to be part of the process, to stand up and fight for what I believed in, and help other people do the same thing.