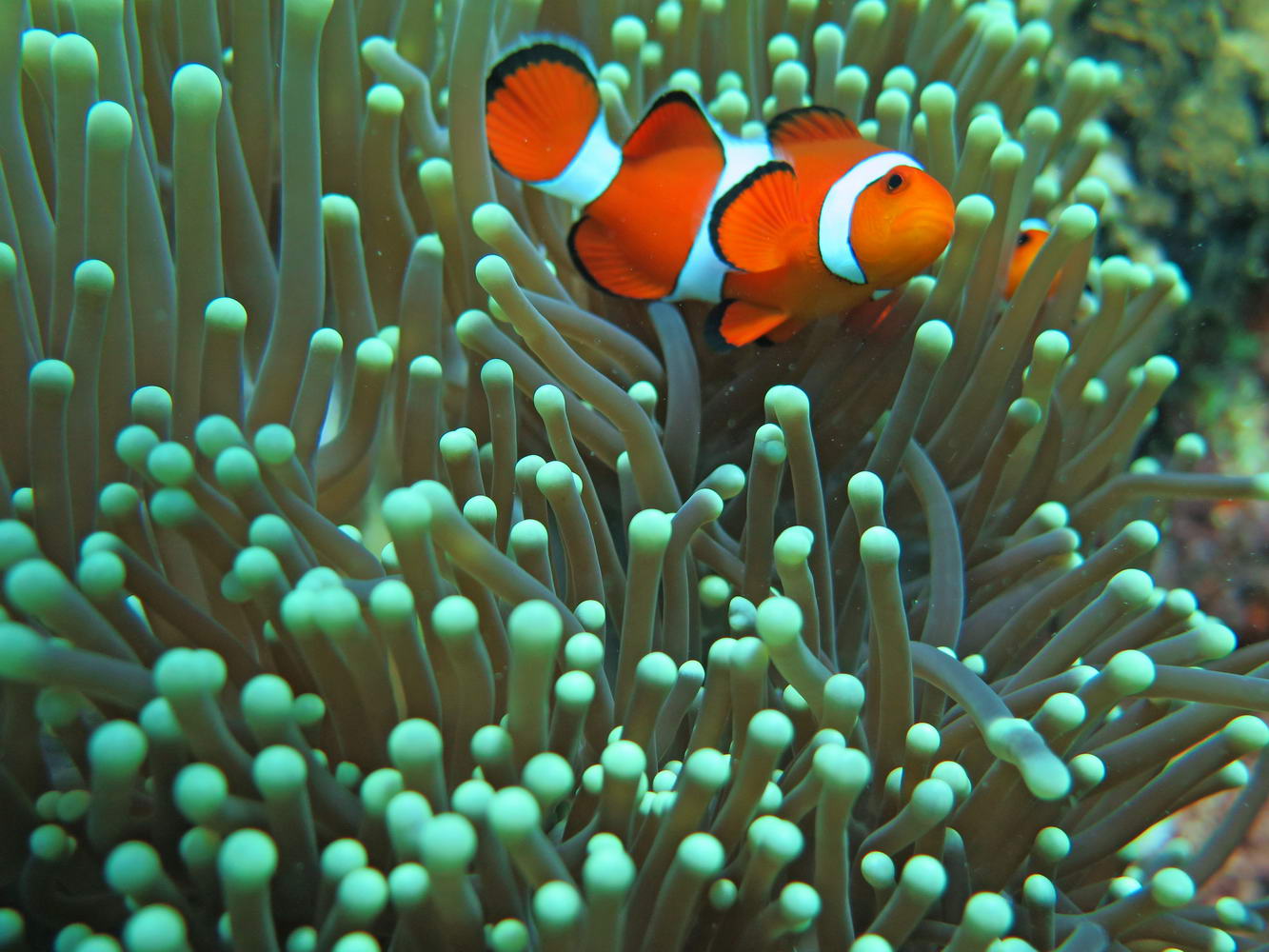 News of the chemical sunscreen ban in Hawaii—and the traumatic effects these chemicals have on the reefs which led to the ban—became national news. What was once considered a coastal issue became a global issue—another huge victory since water runs down and eventually makes its way to the oceans. Here’s a peek at some of our press: